this story is about the passion for Orientalism, that Paul Poiret offered to all the ladies through his flowing pantaloons, turbans and vivid colours, and who also established the notion of the ´fashion house´. Later it is about Art Deco, my favourite part, with its glamour and luxury, and also about the first real fashion shows introduced by Jeanne Paquin. This decade called the name of Jacques Doncet and Mariano Fortuny, and sadly it was also the time for the WW1, when women switched to pants, and when the military cut influenced everyone´s look.

Below is a selection of images that illustrates both the decade and its interpretation to the modern world of fashion. (Source: Pinterest)

Hope you enjoyed the story, let me know what you think. 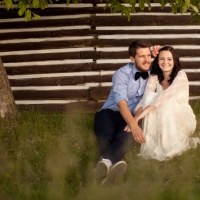