Several ancient religions believed that cats are exalted souls, companions or guides for humans, that they are all-knowing but are mute so they cannot influence decisions made by humans. (Wikipedia) What I like about them is that they cannot BE influenced by humans, at least not as much as dogs (FYI, I love them, too)

Cats are more independent, stylish and cheeky. In a way, they have a more feminine behaviour than dogs, if that makes any sense. So, here´s a selection of some chic cat moments… 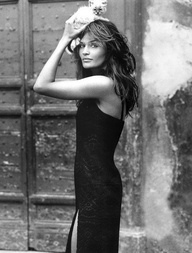 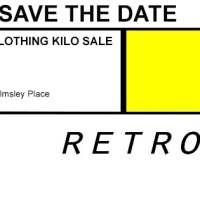 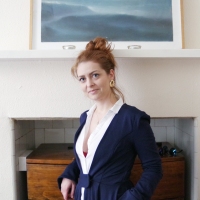