Bristow observes how the notion of femininity evoked fear throughout history and criticises Foucault for his partial investigation in History of Sexuality. According to Bristow, Foucault focused on the male point of view, and therefore underestimated the importance of feminine sexuality. However, generally Bristow seems to share Foucault’s theory of power systems, their categorisations and the way they product meaning of sexuality.

Foucault’s philosophy is the starting point of Weeks’s Sex, Politics and Society in which British social history and the transformation of sexuality is investigated. Weeks introduces how sexuality became a social concern and was regulated emerging from Victorian prudery and hypocrisy. His book concentrates on three main areas: the nineteenth century attitude to sexuality, the establishment of sexology and the contemporary social policy in terms of the subject.

Weeks lists several legislations aiming to gain control over women’s sexuality and also introduces how social consciousness has changed over time. His writing is essential in order to understand the points of the previously mentioned theories, as Weeks offers a clear picture of the social and political background of them. 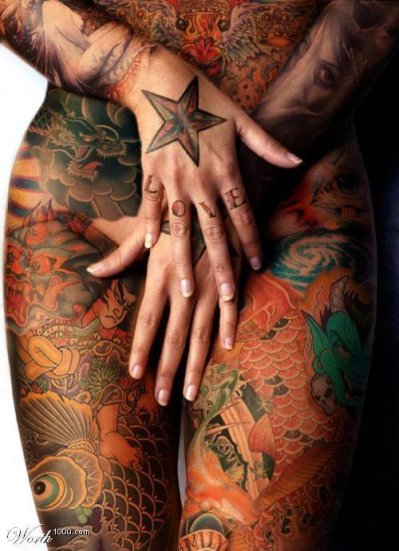